Java 8 is a common problem that people face when they want to use MineOS because java 8 is not available in the official repository as its end of life. Stretch is also finished you could add the repo but i don’t see the point its an old outdated version of java 8, but basically this is why its a headache for people.

Minecraft versions from the very first version up until Minecraft 1.16 are still widely used and are subject to being java 8 based jvm’s.

This will be using Adopt variation of the JRE as the official java 8 is end of life. Which can be found here. There is many other options out there you can use this is just one of them. 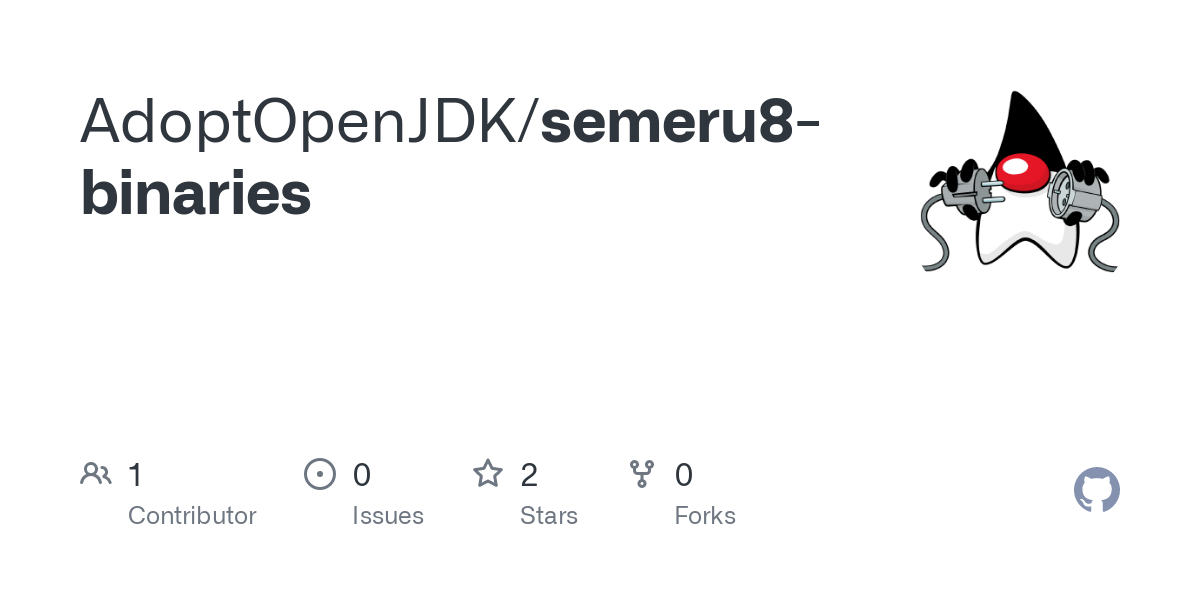 Contribute to AdoptOpenJDK/semeru8-binaries development by creating an account on GitHub.

This is just how i do it not that its right or wrong but it is easier for me to do it this way and makes sense to me. Here is how to obtain java 8 this is also applies to a 64bit binary so if you use a different platform then you will need to account for that.

Note: You can apply the above wget command and tailor it to specific JRE versions to suit your requirements which you can find the different releases at the top of this post. on the Adpot Github.

Inside your Minecraft servers directory you will find a file called server.config open this file with a text editor of your choice and edit the following line so that it can find the JRE.
java_binary=/var/games/minecraft/java/jdk8u345-b01-jre/bin/java

You should now be able to run your server as long as everything else is setup correctly.

also for posterity reasons Adopt is an IBM based jvm so you might want to look over this documentation which basically outlines what a jvm is is and some stuff that it preforms.

if you want to tune your jvm then you might want to look at this documentation as it covers everything you would need to know about tuning and is very informative.
https://www.ibm.com/docs/en/sdk-java-technology/8?topic=documentation-getting-started

if you are used to setting arguments then you may also want to brush over these too as semeru brings new commands and arguments because its slightly different from the original hotspot jvm’s by Oracle.
`