Question about outside connections through port forwarding

I have been hosting a vanilla server for about 4 months on a dedicated computer using MineOS. We have been having an issue from time to time where all players get frequently disconnected to the point where they are not able to really play. They are connecting through port 25565 and we have had the same issue on a second server assigned to port 25566 (which has been manually added to iptables).

This has been a very difficult issue to approach because we will have days, even weeks where there are no issues at all, then the connection problems will start up again.

In the Web-UI’s logs/latest.log the error commonly comes up as " " lost connection: Timed out.

The only other relevant information I can think to add is that my ISP (Spectrum) has a “Security Shield” feature that has blocked over 30 “Secure Traffic” threats in the last 7 days coming specifically from the dedicated PC with port 25565 (and 25566) forwarded. I had turned off “Security Shield” for awhile thinking it was blocking my friends’ connections, but after turning it back on I see that my network is blocking these “Secure Traffic” threats at times when no players are active on the servers.

The overall question is whether these issues seem connected to one another and is there a way for me to fix the frequent disconnections? I am happy to provide any additional information that may help. I am not too familiar with the Linux OS so I don’t really know how/what to look for in the logs if there could be any helpful info, but I can certainly take a look if it will help. Thank you very much!

is going to be hard to diagnose unless you have a good grasp on networking.

port 25565 is a known port considering that Minecraft is literally the biggest in gaming history then if you are getting issues with that port when no one is online that means people are trying to mess with your network.

try to understand what is happening and why. This could be several areas but essentially someone external is trying to mess with your network or trying to look for vulnerabilities if you are seeing issues when no players are online.
How far this goes i am not sure really and i am not good at this stuff without seeing it in motion tbh.

Change the port to something else. Know what ports you should expose across your router because most router are consider “open” from factory. You want it the other way and “closed” with only exposing what you need to.
Do some router diagnostics using a site like this. GRC | ShieldsUP! — Internet Vulnerability Profiling
its long winded to read though but there is several tests on here you should run.

Consider whitelisting the server if it is only for you and your mates don’t hand your ip out if you have posted it on some forum in a means to gather players then you would want to change your external ip.

Do some research its more then i can relay here and is a pretty extensive subject.

Outside of this it could be anything from bad connection between any given clients and the server or the server can also drop clients if it becomes slow.

These sorts of issues can be hard to pin point because there is literally so many areas that can cause this issue not just networking it could be something else totally benign.

You also should trust your router if it is telling you this stuff then trust it, it is also assumed that this is the first line of defense in most networks when realistically it should be the at the very back.

Here is a good analogy

Realistically you want the router to be the phone booth at the end if you are hosting a game server from home but in most cases generally its the front door when Max first gets out the car. 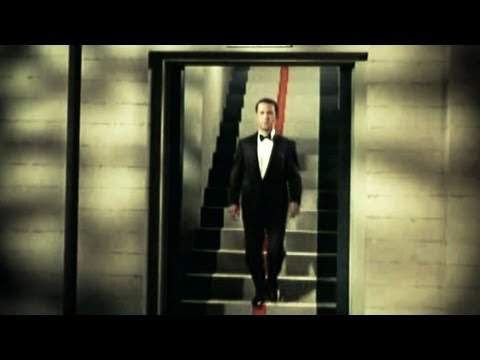 You even want the game server to be a DMZ or at least a DMZ host that way if people are trying to do stuff then its only a game server right?

The less stuff coming from the back of you router (opening ports) the better meaning you want stuff like game server on the edge or in “front” of your firewall.

This is not always realistic and means infrastructure and a lot of planing but at least lock your router down and now how to use it effectively and know the ins and outs of what you have and it should keep you relatively safe.